SDG 5 and the Question of a Global Women’s Empowerment

Home / Uncategorized / SDG 5 and the Question of a Global Women’s Empowerment
September 30, 2019
Uncategorized
0
0

Four years ago, the world leaders defined 17 Sustainable Development Goals which were incorporated within the 2030 Agenda for Sustainable Development. One of those goals is to ensure, quote, women’s full and effective participation and equal opportunities for leadership at all levels of decision making in political, economic and public life. [1] [2] 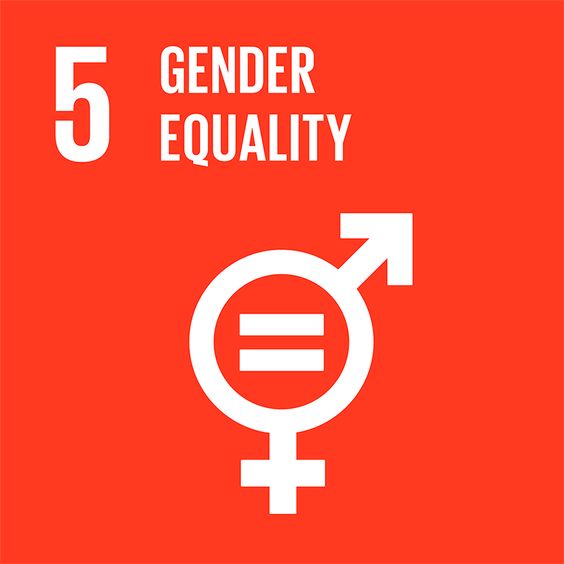 We are still in the initial phase of making that goal a reality. Understandably, the challenges are complex and many, as they are conditioned by the countless factors contributing to the setbacks women still face in their everyday lives.

In conservative and patriarchal societies especially, women are too often prohibited from making decisions about their bodies and lives in general, so, to them, accessing the professional domain is yet another unattainable fantasy.

Additionally, data from 87 countries shows that, quote, 1 in 5 women and girls under the age of 50 will have experienced physical and/or sexual violence by an intimate partner within the last 12 months. [4]

Husbands have a legal right to prevent their wives from working In 18 countries, while in 39 countries, daughters and sons do not have equal inheritance rights. A total of 49 countries lack laws protecting women from domestic violence, including South Sudan, Republic of Congo, Ivory Coast, Chad, Cameroun, Morocco, Iraq, Iran, Myanmar, Qatar, Haiti, Oman, Syria, Palestine, Yemen, and Armenia. [5]

As conservative nations struggle with the full-on implementation of laws and legislations that would potentially provide a foundation of growth in regards to the question of gender equality, things seem to be progressing in the Western world countries, particularly apropos of the opportunities in the workplace.

Namely, according to the latest Fortune 500 list, women executives have set a new record, since, as of June 1 this year, 33 of the companies on the ranking of highest-grossing firms are being led by female CEOs for the first time ever. This is considered to be a significant jump from last year’s total of 24.

Best Buy’s Corie Barry, Northrop Grumman’s Kathy Warden, and Land O’Lakes’ Beth Ford made it to this list, joining (among the others) Williams-Sonoma’s Laura Alber and Advanced Micro Devices CEO Lisa Su. They are now in charge of companies which have surpassed the Fortune 500’s revenue cut-off of $5.575 billion.

This certainly is great news for all the women globally who aspire to become financially independent professionals. But will it change a thing for the resource-deprived women who seem to fail at reshaping a culture that locks them up in the chains of dependence?

That’s probably a question only a few have a correct answer to.